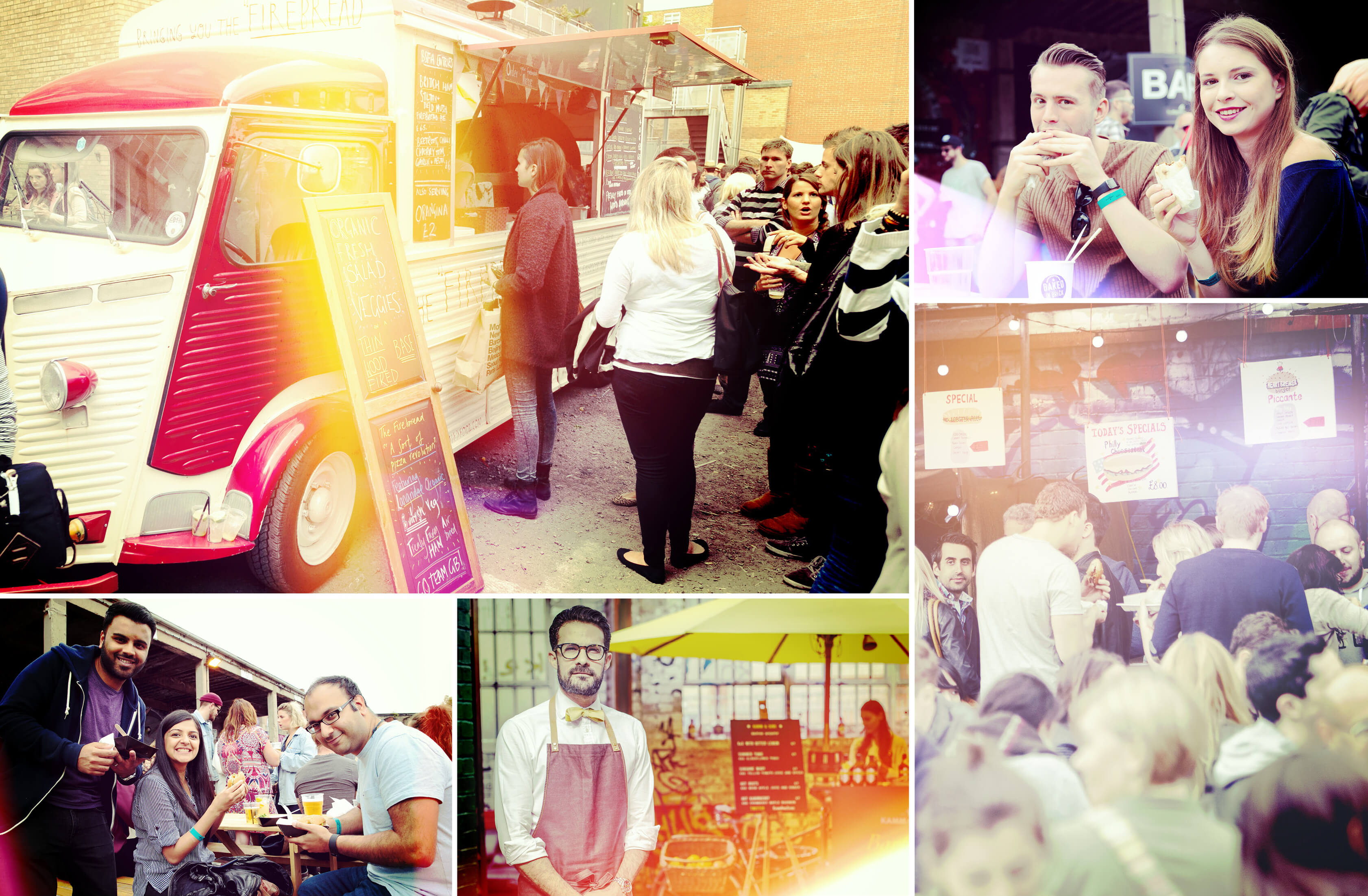 The European Street Food Awards are part of the biggest street food competition in the world. Check this out. And they sit proudly alongside our Awards in Britain and the USA. Funny to think it’s only four years since we launched the inaugural ESFA – plus an app to show off the good stuff. Eight countries came to Berlin to compete. In 2018 there were 13. 15 in 2019. 2020 presented some challenges, but the truth is, it all went rather well. And now we’re getting excited for 2021.

We are Food Mutiny, a team of professionals who are passionate about the power of street food to engage young and old. Rich and poor. Ten years ago we launched the British Street Food Awards in a car park in Ludlow – it’s now grown into five regional heats and a big national final that’s been sponsored by everyone from Universal Music to Marks and Spencer and Hellman’s. And we’re launching the USA Street Food Awards at the end of this year. So we know how to throw a party. It’s clear that the world is growing tired of ‘starter-main course-dessert’. These days, we want tasting plates, pop-ups and a bit of fun with our dinner. We want street food.

Michelin has finally started to recognise the talent of traders. All across the continent, street food traders are the new rock stars – food heroes, in cool vans, trucks and trailers, engaging with followers on Facebook, Instagram and Twitter. Nothing too corporate – it’s all about ‘keeping it real’, serving restaurant-quality food at canteen-style prices.

As we’ve seen in our first four years, traders in Europe are taking traditional street foods – whether it’s banitsa from Bulgaria, zander from Russia, karjalanpiirakka from Finland, Liege waffles from Belgium, gelato from Italy, burek from Bosnia or churros from Spain – and repurposing them for a new generation. The streets are becoming a laboratory for hot new food ideas.

In Europe, we admire individuality. And we want spontaneity. From boutiques to burger bars, cinemas to spas – pop-ups are delighting us all over the continent. Street food is coming indoors as big business tries to capture that ‘on-the-run sensibility’ to give their food courts a casual, shareable vibe. Indoors and out, food is increasingly portable and flirty with a low level of commitment.

At Food Mutiny we have known for years that lunch doesn’t have to be a sandwich at your desk……That’s why we already lift food trucks into shopping centres, and we’re launching Bumper Bar + Kitchens, our own take on a boring old “food hall”, later this year. Street food’s authenticity and independence is a real alternative to the cookie cutter food offers out there. Through the ESFA we will find the food heroes of tomorrow. And engage more people with our food production. Dammit — we’ll make the world a better place to live in. 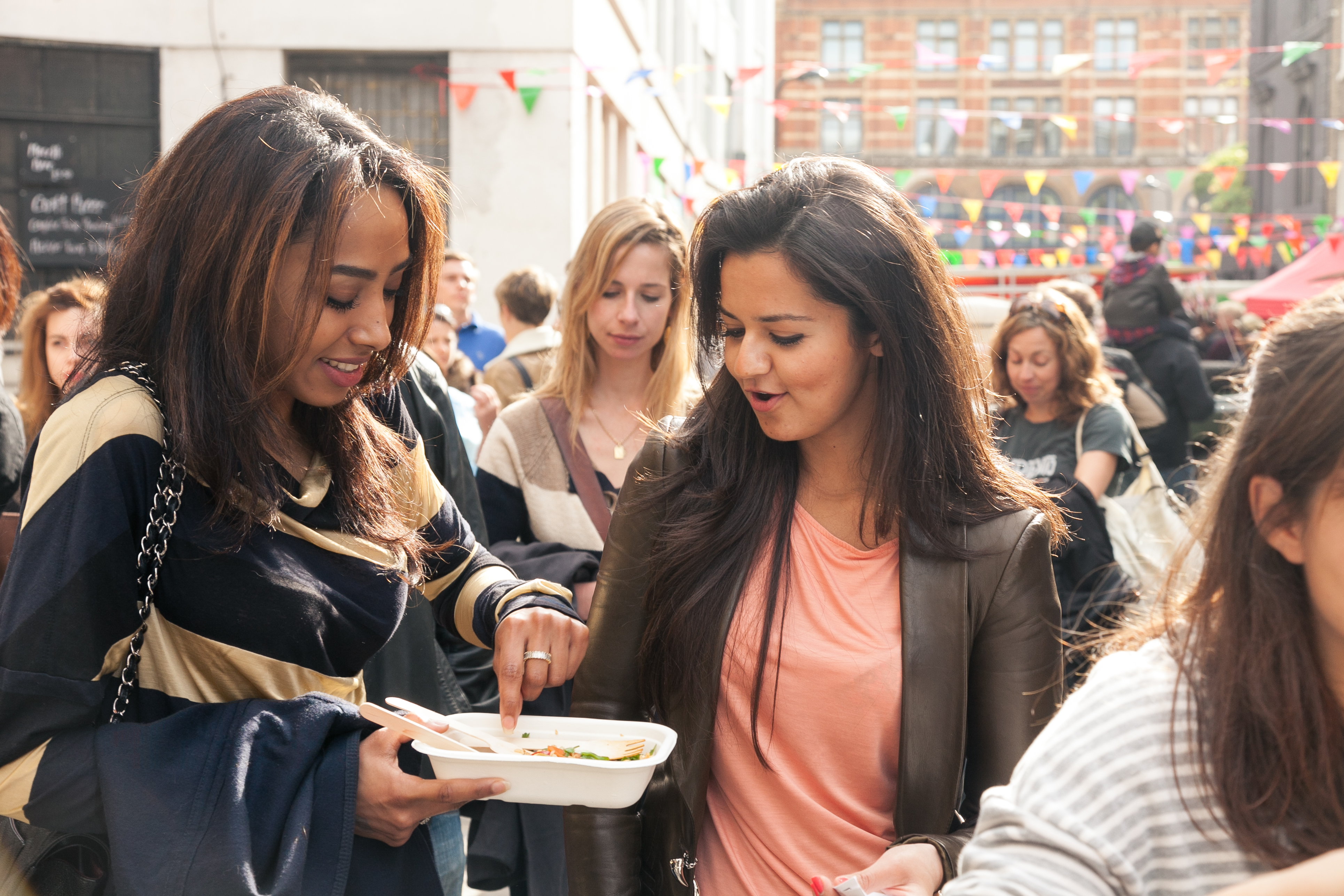